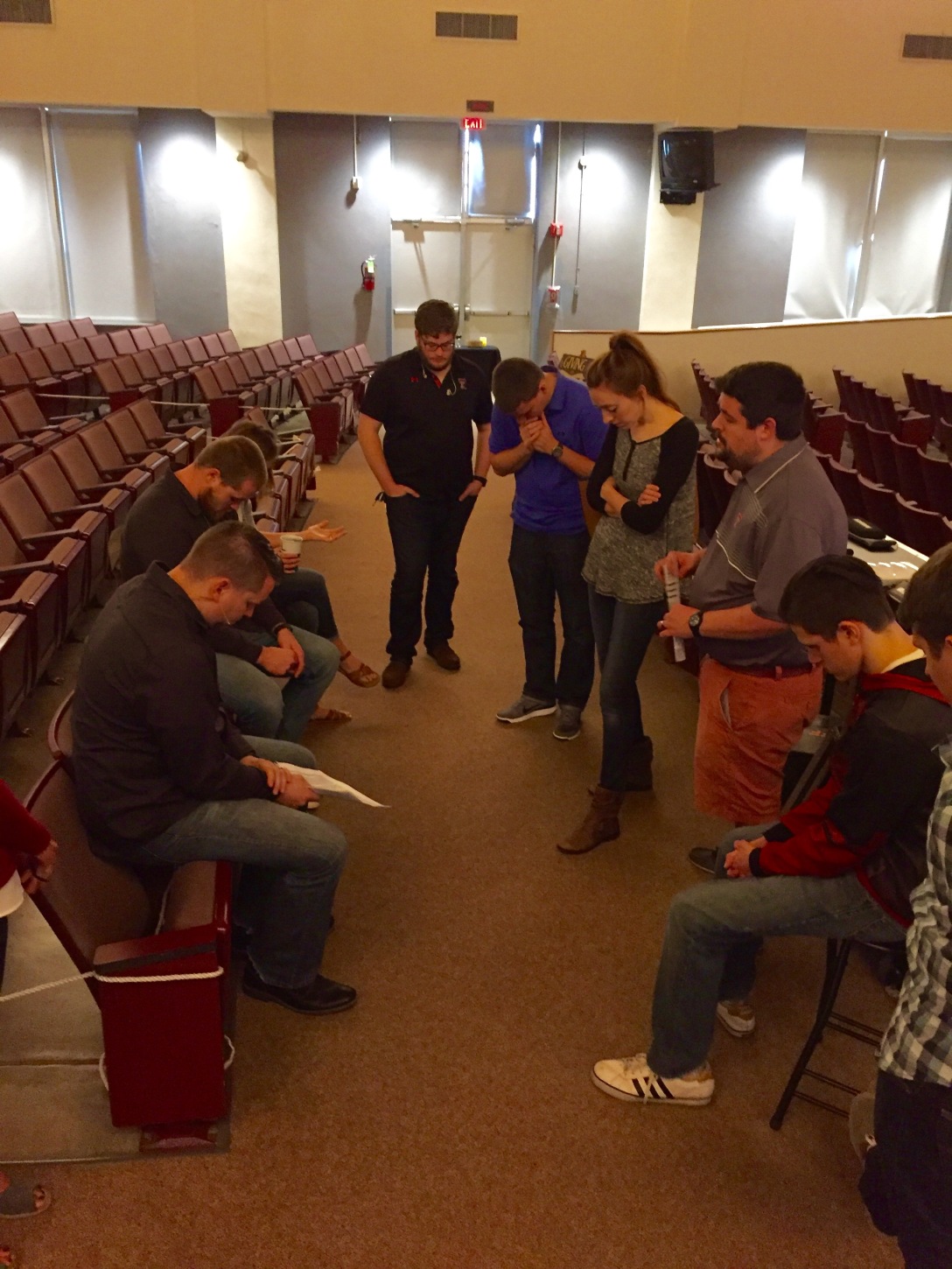 Equipping the saints for the work of the ministry is hard. One of the things that makes it so hard is that there is so much equipping to do! We need to teach people to read their bibles, share their faith, love their spouse, raise their children, pray, work and rest unto the Lord, live on mission…..the list could go on and on. So where do we start? And how do we get to all of this with an ever changing group of people in all different stages of life and maturity?

One thing that has helped me is to think of equipping through the lenses of PUSH versus PULL. What I have learned is that while “push” is important, “pull” is the most effective way to equip people for life and mission in the everyday. Here is a breakdown of push versus pull.

PUSH equipping is “pushing” information into people who need it. They may or may not know that they need this information, but we know they need it, so we are going to give it to them. Most push equipping is done in theory, disconnected from real experiences and people. The idea behind push equipping is– let’s teach them how to do it so they will know, and they won’t fail. Example: a class that trains people to share their faith.

PULL equipping is “pulling” people into the information they know they need. Pull equipping is connected to real experiences and real people, and only happens when you have called people to do something that you know they cannot do on their own. The idea behind pull equipping is– let’s call them to do it, let them fail, and then equip them when they do. Example: training people to share their faith (with specific people) because they want to or have tried, but don’t know how.

Think about pre-marital counseling. It is helpful and needed for any couple…but it is primarily just good information prior to marriage (push). Let someone be married for a few years, realize they need help, and then give them that help…and it is equipping for marriage (pull).

One year ago I realized that the majority of the people in my MC had very few relationships with non-believers. So I began to call us to cultivate relationships with those who are far from Jesus. We threw neighborhood parties, committed to pray for new friendships, and committed to bringing intentionality to the ones we had. We did this for a year. It was awesome. Two weeks ago during our family meeting I asked the question, “how are we doing at sharing the gospel with the people God has placed in our lives?” The answer…not good. One person even said, “I feel like I don’t know how to say it (the gospel) in their language“.

I wasn’t discouraged by this at all. My response was, “Awesome! It’s my job to teach you to do that.”

Now I get to give food to people who are hungry for it. They have real people and real situations to apply it to. They will digest it.

With only push equipping, people might never be hungry for it. It’s just another can to put in the pantry for later…incase they need it.

I am thankful to my friend, Mark, who coached me through my frustrations last month and helped me see that I needed to do less pushing and more pulling as I equipped the saints for the work of ministry.